Dreaming it up … What if?

What if I see art and life, the earth, our children, each personal history, the home and community, our social, national and international contexts, our skies and seas and all of the fabric of being mortal as entirely and inextricably interlinked with one another? 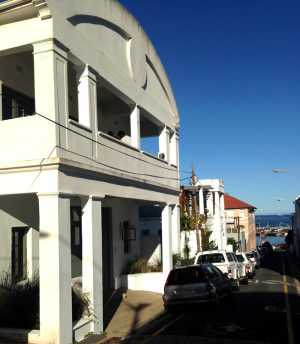 What would happen if I attempt to allude to all of these by juxtaposing objects in one space, to form a domestic tableau?

What if I take all my belongings and the accumulated makings and collectings of family, my children and my own life, and sort and order them as an artwork? The home as artwork .

And so I did, all through 2013. I thought and thought. Packed, unpacked, photographed and fathomed. Sometimes I was entirely lost and overwhelmed, and sometimes things became very clear. I had help. Katherine Bull was the co-pilot who took photographs and reflected with me. We edited and thought together.

The series of images documenting the show can only hint at aspects of the visual impact. While they may evoke feelings, and associations these are different from those experienced by physically being there. The images can’t show how the home felt as the light of each day passed through: they can’t convey the dust of the thousand and more visiting feet.

It was the sensory experience as well as the visual impact which created the feeling responses. Staging this show in a home came from a recognition of the complexity of being and feeling human and I wanted to invoke this in the viewer too.

‘THIS PERSONAL AND THIS PARTICULAR’ (22 March to 12 April 2014) was open for three weeks. Some people came to visit again and again.

What was the show? That finite event? Or was it what people took away with them? Was it the catalogue which Katherine Bull and I worked on ? I suspect it is all of these elements.

Can it live again in a virtual form here?

Thinking about it all a year later and attempting to ‘store’ some of it through this website has been another huge work. There are thousands of photographs capturing many things. These things are now held here because each photographer who worked on the project saw it differently and contributed through their different lenses.

I took some photographs and many were taken by Katherine Bull, Erika van Breda, Doreen Hemp, and by my son Samuel Heuermann. David Ross contributed many of the wonderful larger scale interior images. These people with their fine sensibilities became participants in the production and yet the photographic record is but a small visual sample of the whole epic work. 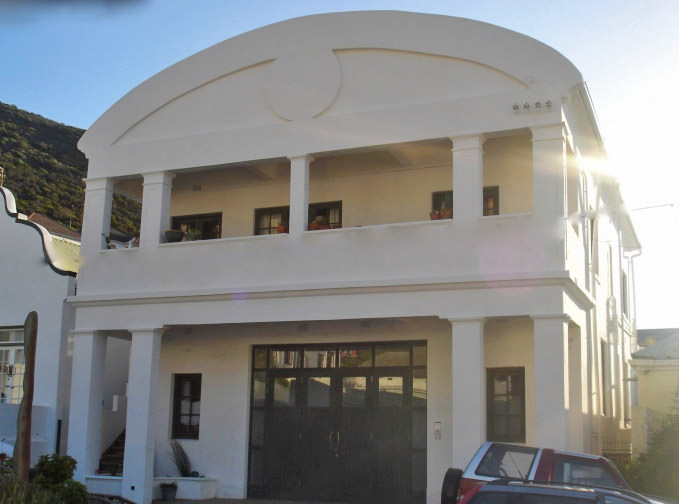