In 2006 ceramic artist, Andile Dyalvane explored working with porcelain in my studio. As a result, and on the strength of our mutual interest in clay and one another – I had the idea of hosting some conversational interchanges. Two other artists joined us. They were Zizipho Poswa and Christina Bryer.

Our talks were followed by gathering or making clay objects which we laid out on the floor of my studio. This helped to further a visual conversation between us about our respective origins. We then made the encounter open to the public in an exploratory yet somewhat ritualised way.

And so began the process of acknowledging our disparate histories through the common material of clay. I called this encounter Exchanges. Our beginnings as children and with clay objects surfaced cultural and social and political aspects of our lives in South Africa.

In the years since that interchange – we have all became more acutely conscious of our disparate roots. These insights have formed the basis of my ongoing work with Andile Dyalvane.

The artists who took part in exchanges were 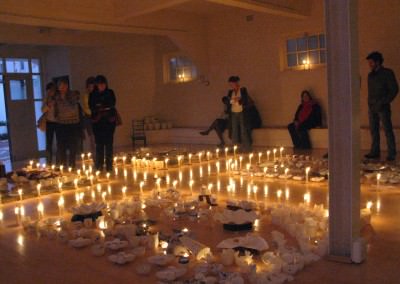 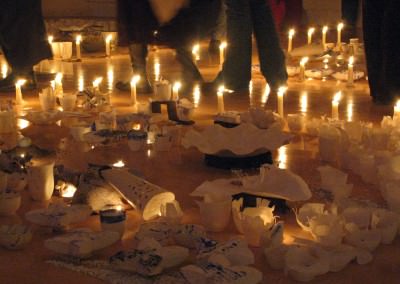 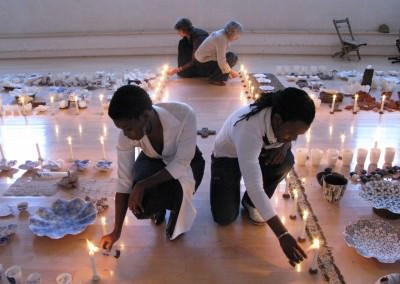 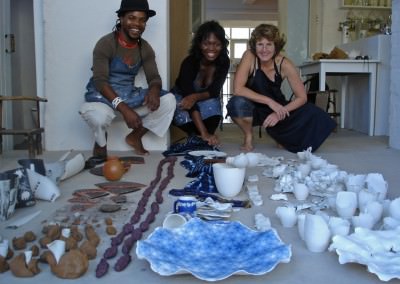 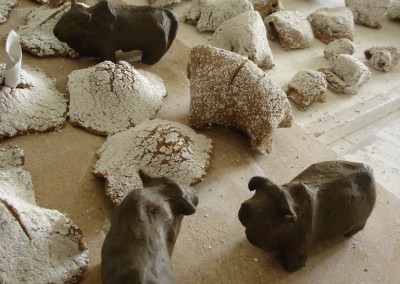 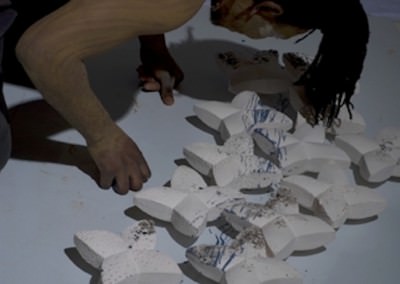 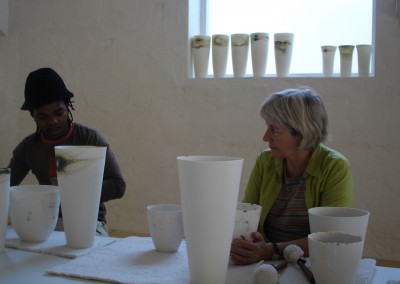 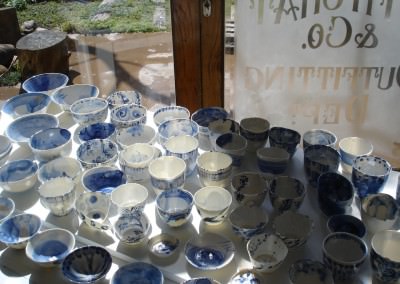 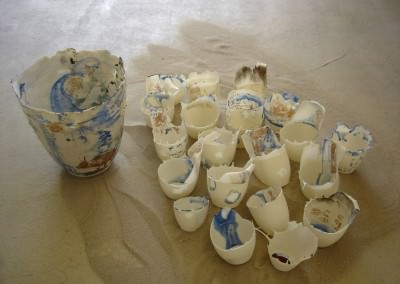 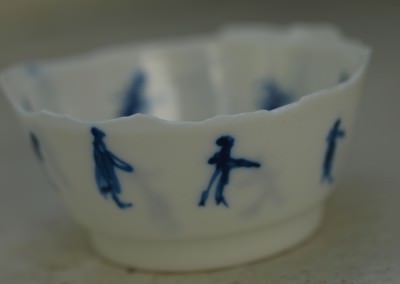 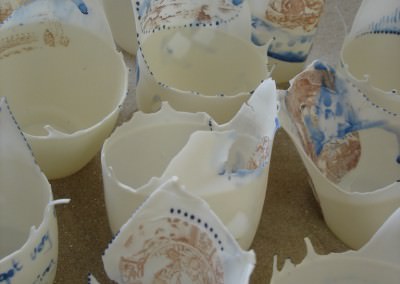 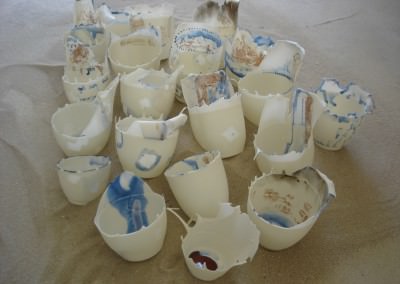